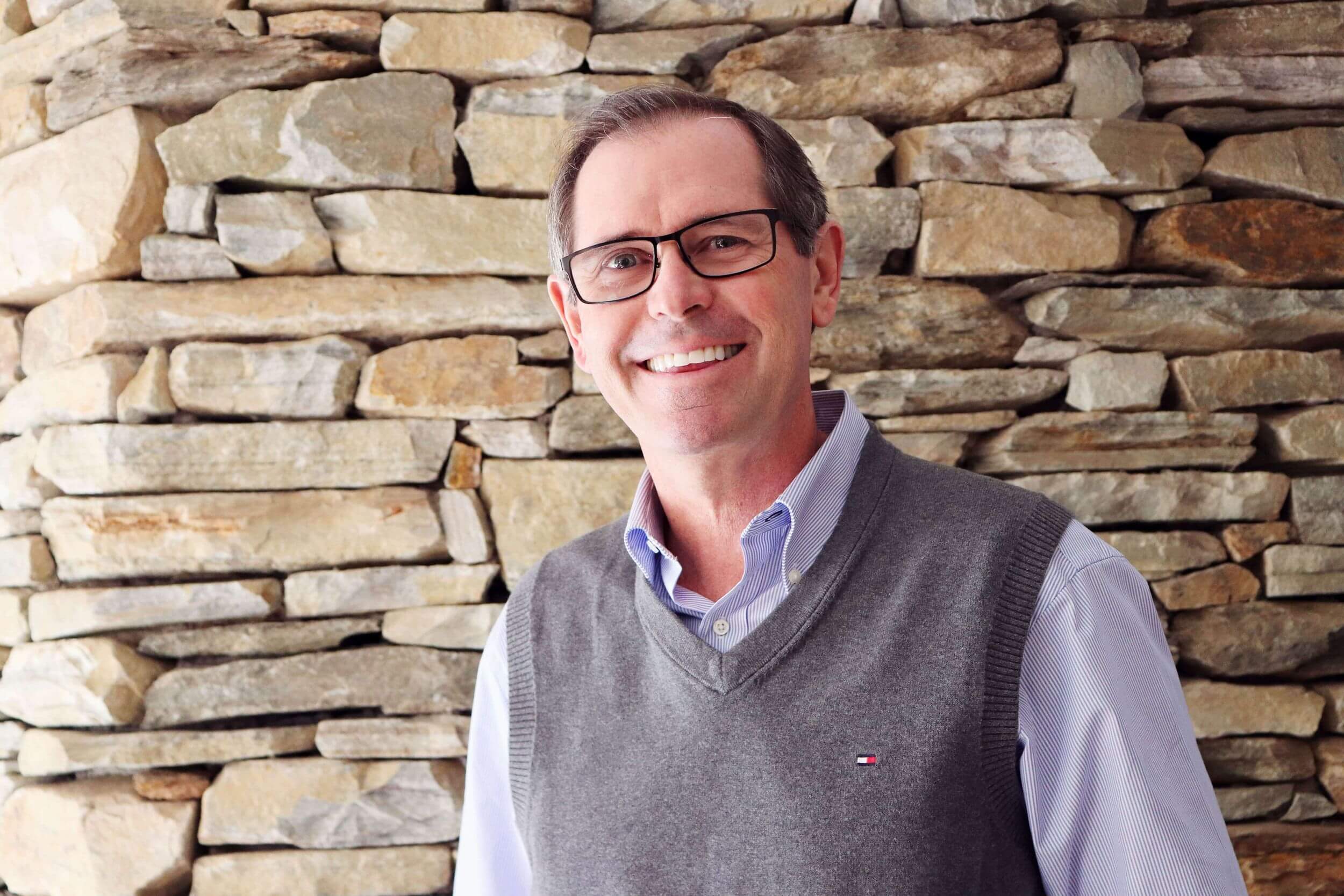 Terry Steen - is an ordained minister and has served in various church and ministry leadership roles for over 42 years. After graduating from Evangel College in 1977 with a double major in Accounting and Management, he moved to Clearwater, FL, with his wife and began a career in banking. Within a year, God called him to a major television ministry where he spent 12 years in various financial positions, as well as serving as a church administrator. During that time, he earned his MBA at Winthrop University. God then called him back to Tampa, FL, where he served as a church administrator and executive pastor for 12 years. During that time he became a certified church administrator through the National Association of Church Business Administrators. Additionally, he served as an adjunct professor at Southeastern University, wrote various articles for publication and served as a workshop and public speaker. For the last 21 years Terry has consulted with churches and pastors in the area of finances, budgeting and acquiring funds for ministry.

Terry has a passion for strengthening the kingdom of God through teaching, inspiration, encouragement and supporting pastors as they grow the local church.
Terry lives in Tampa, FL, with his beautiful wife, Karen. He has one incredible daughter, Ashley, married to Paul, and cherishes his three priceless grandchildren, Alison, Samuel and Bria.