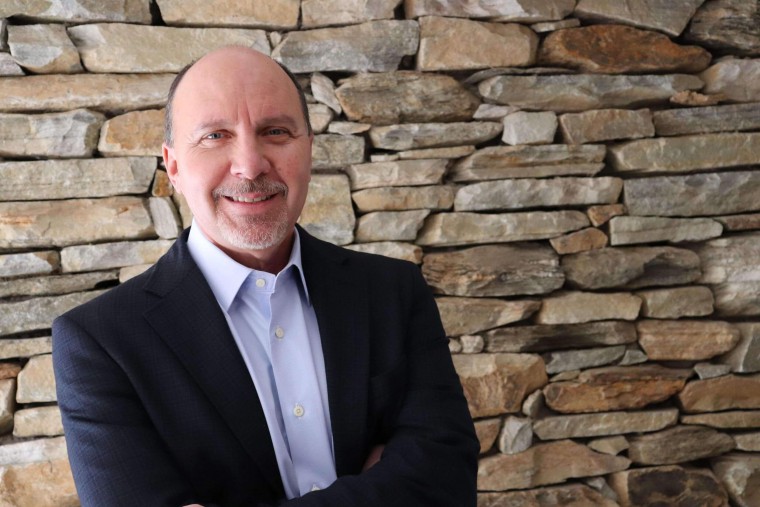 Dan Wheeler has an extensive background in broadcast communications having worked in radio and television for over 40 years. In the summer of 1974, he began working for WWOG-FM radio station in Boca Raton, Florida at the age of 19 as a summer disc jockey while attending Evangel College in Springfield, Missouri. After graduating from Evangel in 1977 with a double major in Broadcast Communications and Biblical Studies, he landed his first job in television with KMTC-TV, Channel 27 in Springfield. After serving as the on- air sportscaster and news director for a year he moved to Chicago in 1978 to work for Christian television station, WCFC-TV, Channel 38. While there he worked his way up through the production ranks to Senior Producer. He hosted and produced a variety of weekly shows and documentaries from 1978 to 1986. His work there garnered seven Religion in Media awards as well as several local Emmy award nominations. In 1986, he co-founded Closer Look Creative with partner, Dave Ormesher. While launching this new company Wheeler hosted a television shopping program in Chicago called “America’s Shopping Place” with actress/comedienne Jane Lynch and TV Host Kendy Walor. In 1988, he moved to Minneapolis, Minnesota and worked for a year and half as a Program Host with the Cable Value Network. After a brief stint back in Chicago with production company Performance Communications Dan landed a full time job as a Program Host with QVC, Inc. Dan was a prime time on air television host for QVC from 1991 to 2017. He retired to go into full-time ministry with Fearless Faith. He wrote and published Hurricane of Love: My Journey with Beth Wheeler about his wife’s three- year battle with stage 4 cancer. It became the #1 Bestselling book from West Bow Press for 2019. Wheeler is an in-demand public speaker and shares his faith journey with audiences across the country. He has also appeared on the 700 Club, Jay Sekulow Live, Cornerstone TV, The Christian Television Network and other television and radio stations across the country. His story and book have also been featured on the Daily Buzz social media, Crosswalk.com and in several newspapers and magazines.